The Story of 229 Stuart (Part 1): Bartlett Builds in the Stuart Neighborhood 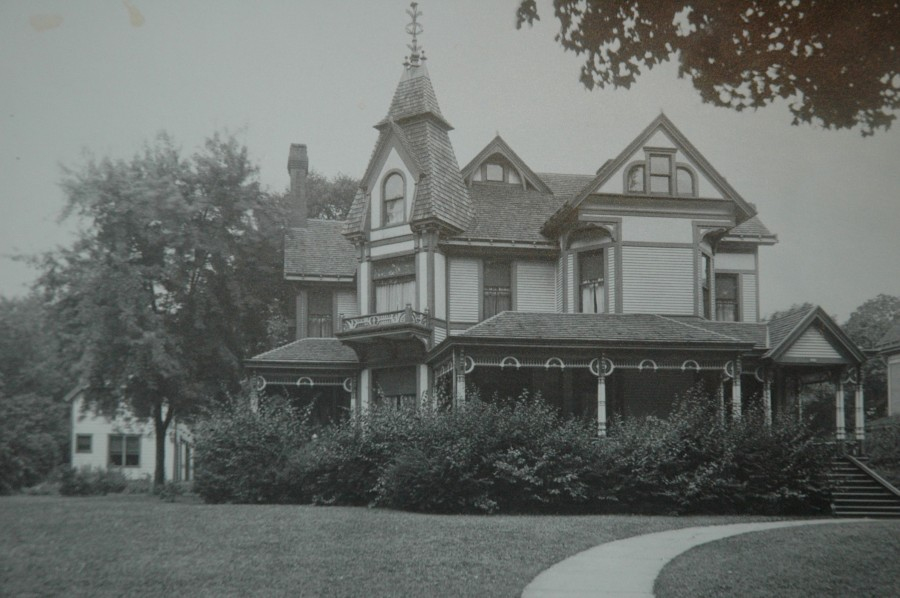 The story of 229 Stuart Avenue is one of prosperity, failure, conflict, mistrust, urban decline and renewal, reinvention, neglect and rebirth.  The story includes names familiar to Kalamazoo and beyond.  While there is still much to learn, some highlights are included here.  If you know a piece of the story, please share it with us.

The property on which the Stuart Avenue Inn stands was once part of a larger parcel owned by United States Senator Charles Stuart.  Charles bought the land in 1854 and his Italianate Villa still stands at 427 Stuart Avenue.  He encouraged his friends to build on the “far western” edge of the “city,” subdividing his lot for parcels, but by 1864, only three homes had been built as the “suburb” was too far away from downtown for all but wealthy merchants who could afford to drive or ride to work in their own buggies.

In the 1880’s the first horse-drawn trolley cars began their rounds, making the area more accessible to middle-class families and in 1886, Edgar Bartlett built the property now known as 229 Stuart Avenue.

Bartlett modified the original design of the house and replaced the traditional turret with an angled facade with windows on the first and second floor that could see (and be seen) by those traveling up and down West Main street (which was once known as Millionaire’s or Mansion Row – on account of all the grand homes that used to line the street).

Because Kalamazoo’s first Electric Plant went into operation in 1886, electric wiring was incorporated into the house plans.   Although electricity did not run out to the Stuart Neighborhood when the house was built, Bartlett had dual electric/gas ceiling fixtures installed on the first floor.  Still in use today (electric only), these fixtures provided options to accommodate the long outages associated with the new technology. 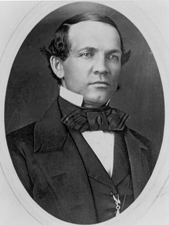 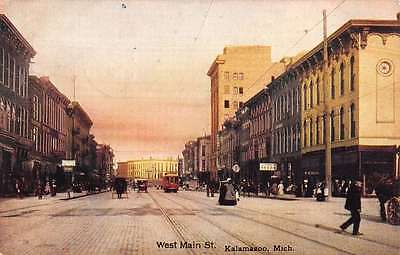 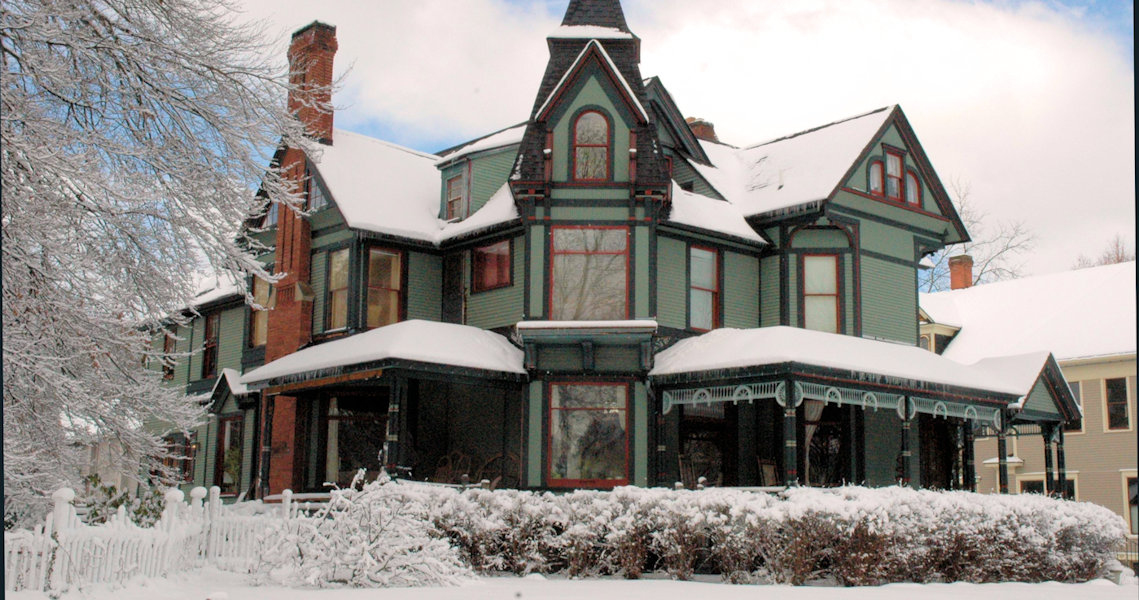 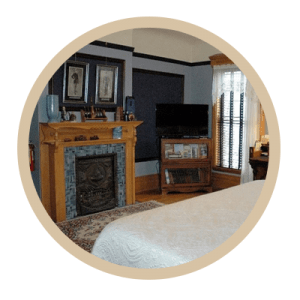 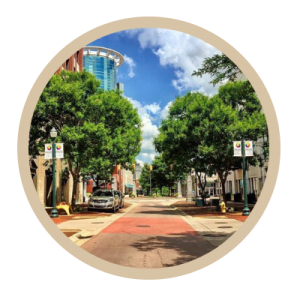 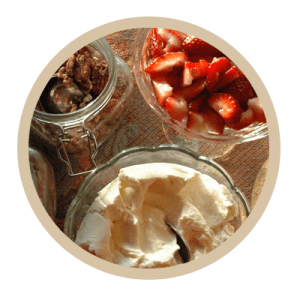 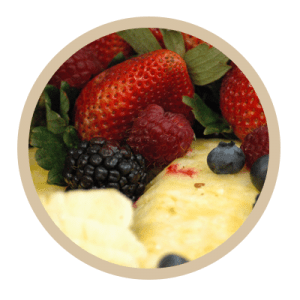 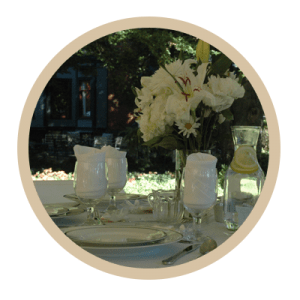