This is our Redbone Coonhound.
There are many like him, but this one is ours.

Read More...
Like Moses, Pip, Hamilton, Mowgli, Maya and Simone – Arlo follows a long line of orphaned foundlings destined to make their mark on the world. While still a pup, he was rescued from questionable circumstances by a generous family in Dexter, Michigan. He was given the name “Chip” on account of his missing a chip out of one of his ears. In the company of two boys and assorted four-legged companions, Chip would have lived out his life roaming an expansive field including a swamp, chasing all manner of smaller (and generally faster) critters, and snuggling with his pack.

Alas, circumstances changed and on a chilly February day in 2016 Chip came to live at 229 Stuart Avenue. To commemorate this new chapter, and because his injury had long since healed, “Chip” became “Arlo” – after Arlo Guthrie.

Arlo is well-suited to Inn life. He will likely meet you upon arrival, in a gentleman-like fashion. He is well-trained, doesn’t jump, and graciously tolerates any amount of attention from zero to full-on gushing and cooing. He is not allowed on the second floor (where our guest rooms are) or in the dining room. Upon request, he can easily be confined to the office.

Since his arrival, Arlo has frequently received employee of the month. You may even have read of him in an on-line review. 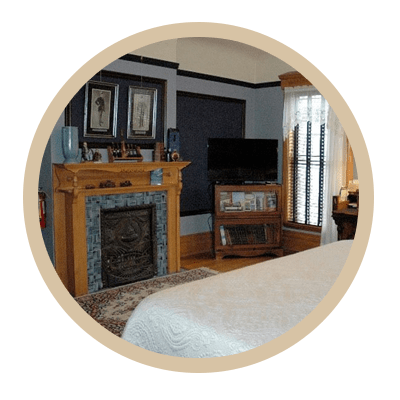 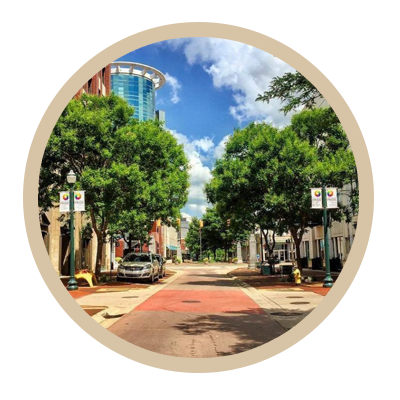 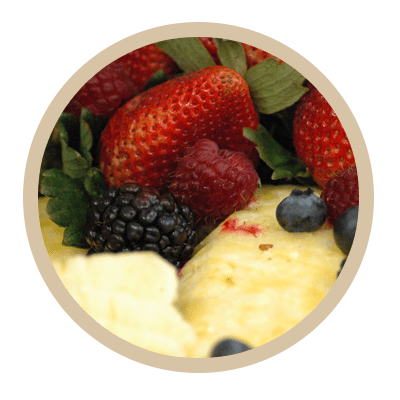 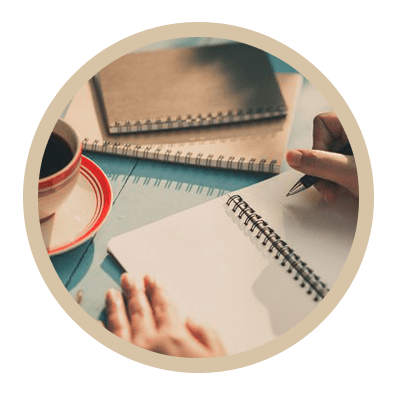